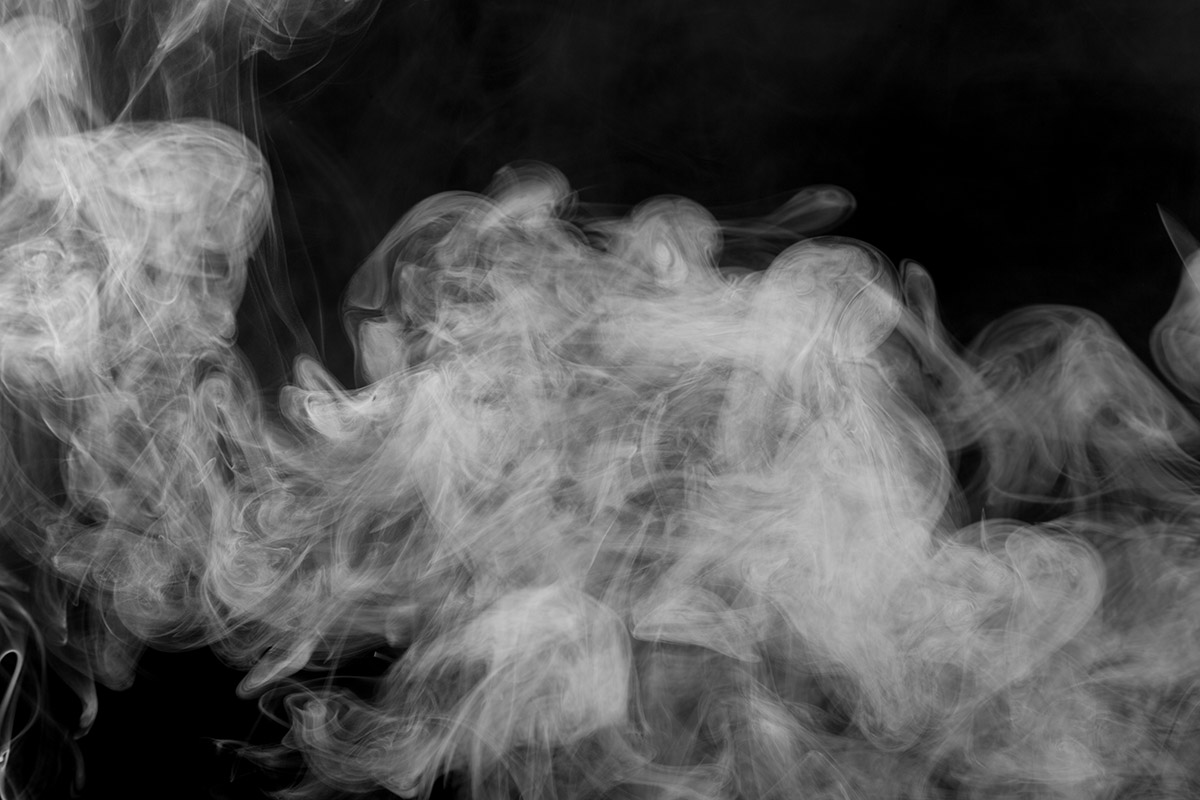 Andy and I watched The Irishman this week and were laughing about all of the smoke breaks they had to take and how prominent cigarettes were at that time. I remembered my first job after college -almost everyone in the office smoked. I asked the owner once when they would start following the new "No-smoking" rule and after he took a drag and blew the smoke in my face, he said, "When someone makes me."

After working there for 9 months with chronic bronchitis for about 8 of those months, I was happy to move on to a non-smoking office. Most might think it is a given that our workplace is non-smoking, but there are some rules and regulations you should be aware of to make sure you are in compliance.

The Pennsylvania Clean Indoor Air Act (35 Pa. Consol. Stat. Ann.
§§ 637.1 – 637.11) prohibits individuals from engaging in smoking in a public place. Smoking is the carrying by a person of a lighted cigar,
cigarette, pipe, or other lighted smoking device. A public place
is an enclosed area which serves as a workplace, commercial establishment, or an area where the public is invited or permitted. A public place includes:

A workplace is an indoor area serving as a place of employment, occupation, business, trade, craft, professional, or volunteer activity.

Note: The act does not preclude the owner of a public or private property from prohibiting smoking on the property.

The smoking prohibitions do not apply to any of the following:

However, in order for an exception from the smoking prohibitions
to apply, a drinking establishment, cigar bar, or tobacco shop must submit a letter, accompanied by verifiable supporting documentation, to the Pennsylvania Department of Health of the Commonwealth claiming an exception. The exception will be based upon the establishment’s books, accounts, revenues, or receipts, including those reported to the Pennsylvania Department of Revenue for sales tax purposes, from the previous year or stated projected annual revenues, which will be verified within six months.

Note: In order to qualify for the exception, a private club must take and record a vote of its officers under the bylaws to address smoking in the private club’s facilities.
A private club is an organization that is any of the following:

‘Smoking’ or ‘No Smoking’ signs or the international ‘No Smoking’
symbol, which consists of a pictorial representation of a burning cigarette in a circle with a bar across the cigarette, must be prominently posted and properly maintained where smoking is regulated by law by the owner, operator, manager, or other person having control of the area. A ‘Smoking Permitted’ sign must be prominently posted and maintained at every entrance to a public place where smoking is permitted by law.

A person may not discharge an employee, refuse to hire an
applicant for employment, or retaliate against an employee because the individual exercises a right to a smoke-free environment as required under the act.

A complaint regarding a possible violation of the act must be made
to the appropriate law enforcement agency or to the Department of Health of the Commonwealth. A complaint to the department must be made by one of the following methods:

Upon receipt of a complaint by the department, the following
apply:

All of the following are violations of the act:

If the Department of Health of the Commonwealth, a state licensing
agency, or a county board of health determines that a person committed any of the aforementioned violations, the following Commonwealth and local administrative penalties apply:

However, the following are affirmative defenses to a prosecution
or imposition of an administrative penalty:

The owner, operator, or manager asserting the affirmative defense must do so in the form of a sworn affidavit setting forth the aforementioned relevant information.

ACA Surcharge Goes Up in a Cloud of Smoke