What Constitutes a Workweek? 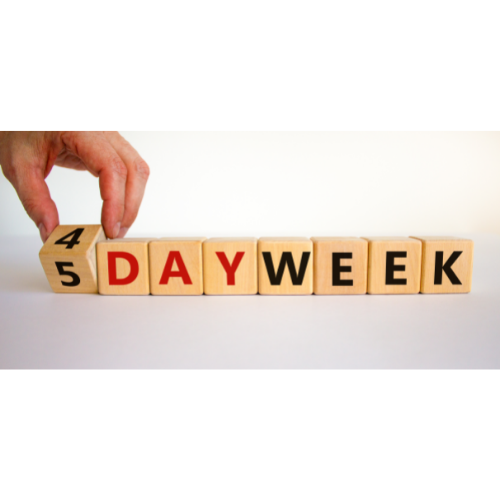 You have Henry Ford to thank – or curse – for America’s standard workweek. In 1926, the man in charge of Ford Motor Company decided to shutter his factories two days a week, giving rise to the 40-hour workweek, which was later mandated nationally in 1940. Of course, Ford’s motives weren’t entirely pure: He wanted to give workers an extra day of recreation, he said, which would create the need to purchase more goods -- including vehicles.

But for many, Ford’s idea of a traditional 40-hour workweek has changed drastically. They can’t relate to Dolly Parton’s idea of “9 to 5.”

A workweek is not the same thing as your hours of operation, and it may not even jibe with the calendar week. It is the 168-hour period (number of hours in a week) in which you track nonexempt employees’ time to determine whether they’re owed any overtime pay. When you’re talking about payroll, there is really no such thing as a weekend. According to the Department of Labor, a workweek is made up of seven days, whether you work them all or not.

The workweek can start and end whenever you say it does (Saturday at midnight or Tuesday at noon). But if you have nonexempt employees, it should rarely, if ever, change. Changing the scope of a workweek to avoid paying overtime would violate the Fair Labor Standards Act. It is permissible, however, to establish a different workweek for different employee groups or workers in different locations.

Your employees should know when the workweek starts and ends. Include it in your employee handbook. You do have an up-to-date handbook, right? If not, we can help. (We don’t just handle insurance, after all.)

This brings up another point. Because a workweek can apply differently to exempt (salaried) and nonexempt (non-salaried) employees, it’s important to know what the differences are.

Exempt employees receive a set salary, while nonexempt workers earn an hourly wage. Employers are not required to pay exempt employees for hours worked over 40 per week.

Once a nonexempt employee reaches 40 hours a week, he or she must be paid overtime. It cannot be based on hours worked in a two-week, or 80-hour, period. The Fair Labor Standards Act dictates that overtime be paid at a rate of at least 1.5 times the hourly rate. For example, if a nonexempt employee makes $15 per hour, he or she must be paid $22.50 per hour of overtime.

However, other considerations such as bonuses may need to be included in the “regular rate” when calculating overtime pay. Fine print: “The determination of whether a particular payment, perk or benefit may be excluded from the regular rate is made on a case-by-case basis applying the requirements set out in the statute to the specific circumstances,” according to the DOL.

Still not sure if you’re compliant? Just ask us.

Sexual Harassment In The Workplace

Welcome to the Working World