Sexual Harassment In The Workplace 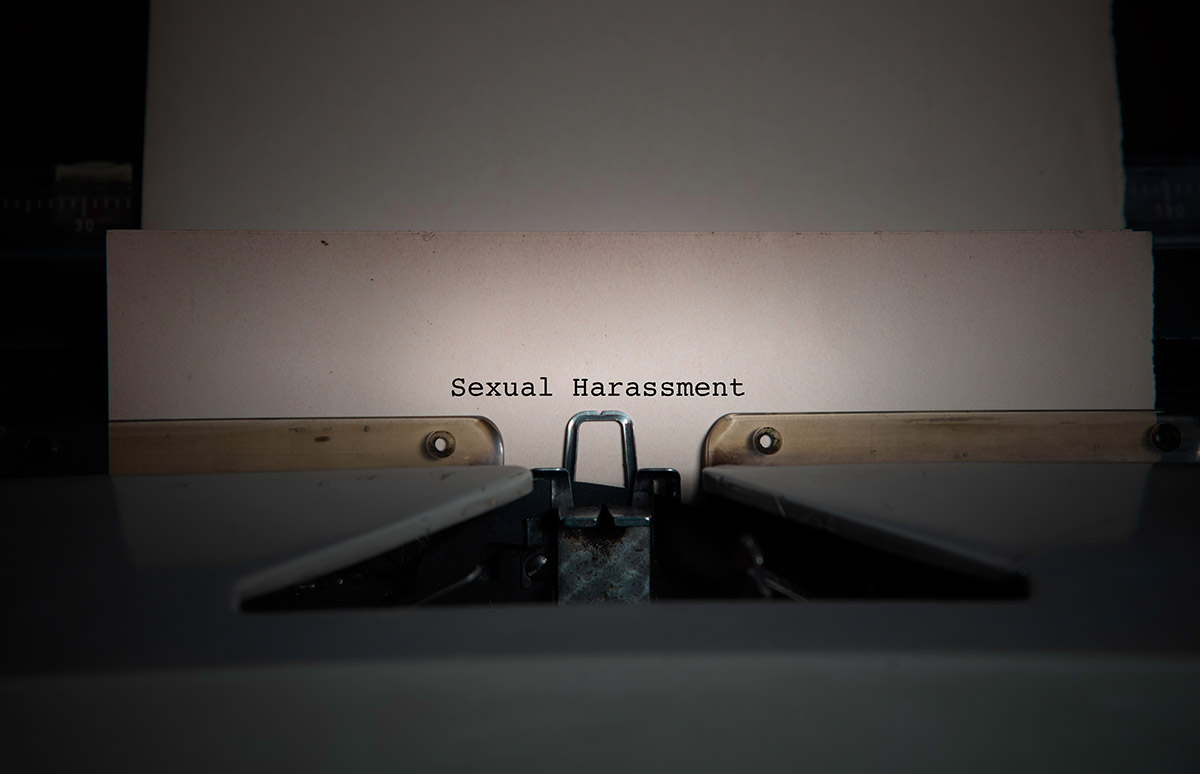 I spend a lot of time working with women-led companies, and talking with women who have broken into and become very successful - I might add- in what have commonly been know as male-dominated fields. I have a daughter who is getting ready to graduate from high school and go off to college to study engineering because she wants to work on cars. I wonder how many women she will encounter in that field? It may not be a lot, but I am willing to bet that every year it will be more and more.

While this is an amazing shift in the right direction, it can also be a strain on a culture that hasn't really been forced to change until recently with the #MeToo movement. And while many people might think sexual harassment is a compliance issue; yes, it you sexually harass someone, you aren't following the rules, but it is also an culture issue.

First, you have to understand what sexual harassment is. Here is a great summary:

The Equal Employment Opportunity Commission (EEOC) defines sexual harassment in employment as unwelcome sexual advances, requests for sexual favors, and other verbal or physical conduct of a sexual nature. Sexual harassment applies to both sexes. These acts constitute sexual harassment when any of the following occur:

Examples of harassment include the following:

Over the years, the courts have separated sexual harassment into two main categories:

Employees may also claim that harassing conduct constitutes unlawful misconduct under state law, such as intentional infliction of emotional distress.

So how do you fix it? To fix anything you have to understand what the problem is and if it's with your culture, you need to evaluate what your culture is. Culture happens by design or by default and either way, if it has gone awry, you need to take the steps to redefine it.

First, communicate your or your company's stance on a behavior. This doesn't mean just sending an email, updating your handbook, or listing it with your core values; it's all of that and more! It's training (did you know we can give you access to sexual harassment training as well as a lot of other training courses?), it is communicating your stance - over and over again. And then again.

Second, you need a process for dealing with bad behavior. Whether it is retraining, a reprimand, or relieving that person with the poor behavior from their position within your company, it needs to be swift, consistent and well-documented.

As I mentioned above, we provide our clients with access to many training courses and certification programs. We can also help with defining your culture. I know, it's a busy time of year, and there are a million excuses to put off thinking about - what many call - the "touchy feely" stuff (no pun intended) but many people look for other jobs because of things like sexual harassment, hostile work environments, or just plain bad culture. With what it costs and the time it takes to find, hire and integrate a new employee, can you afford not to think about the "touchy feely" stuff sooner rather than later?

Laurie Kuzneski is Director of Client Development, and is the resident Culture Guru, funny girl, and often the voice of KIG. Laurie loves drinking wine, public speaking (preferably at the same time), talking about corporate culture, riding her bike, mentoring women-led companies (guy-led companies, too), and supporting many philanthropic endeavors. Laurie doesn't have time to write many blogs - to see why, check out her full bio on the About Us page.

Tips from a 3 year old