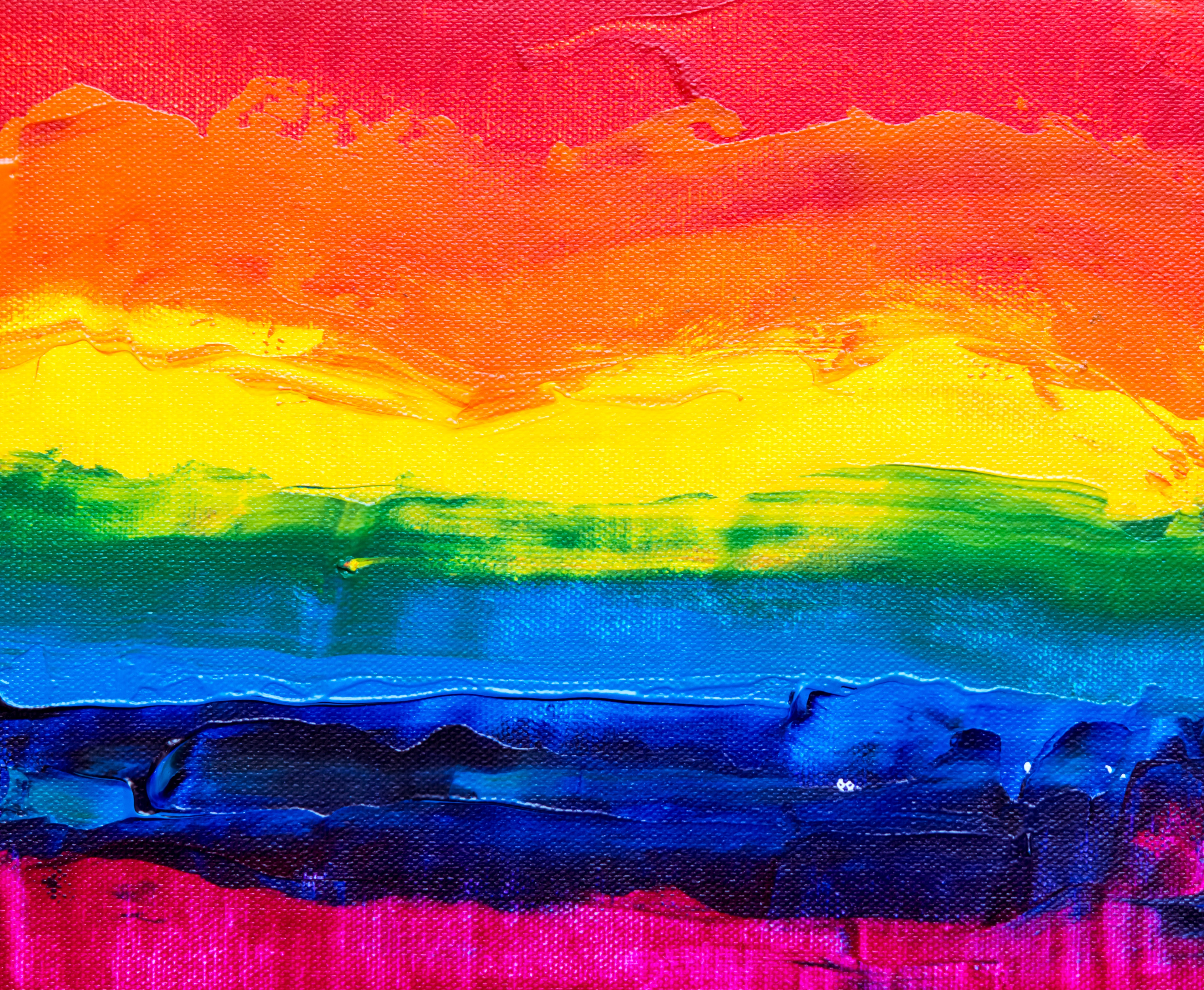 This Monday, the Supreme Court held that Title VII’s protections against discrimination on the basis of sex extend to protect individuals against employment terminations based in part on sexual orientation and gender identity. In a 6-3 majority opinion authored by Justice Gorsuch, the Court plainly presented and answered the question as follows:

Today, we must decide whether an employer can fire someone simply for being homosexual or transgender. The answer is clear. An employer who fires an individual for being homosexual or transgender fires that person for traits or actions it would not have questioned in members of a different sex. Sex plays a necessary and undisguisable role in the decision, exactly what Title VII forbids.

The Court’s decision explained that Title VII’s prohibition of discrimination “because of” sex invokes the standard of but – for causation, which is established whenever a particular outcome would not have happened “but for” the purported cause. The Court further explained that events can have multiple but – for causes and that an employer cannot avoid liability under Title VII just by citing that some other factor also contributed to the employment decision. Simply stated, regardless of whether other factors contributed to an employment decision, “if changing the employee’s sex would have yielded a different choice by the employer—a statutory violation has occurred.”

Applying this standard, the Court explained that “it is impossible to discriminate against a person for being homosexual or transgender without discriminating against that individual based on sex” because “homosexuality and transgender status are inextricably bound up with sex” in that “to discriminate on these grounds requires an employer to intentionally treat individual employees differently because of their sex.”

In some jurisdictions, the Court’s conclusion will not affect existing laws or precedent with respect to employment, and the decision’s impact on other laws and regulations invoking the term “sex” remains to be seen (even the majority opinion itself purportedly refused to conclude how its holding might impact sex-segregated bathrooms, locker rooms, or dress codes). But for all employers, especially in those circuits or jurisdictions that previously excluded either sexual orientation or gender identity from the scope of Title VII’s protections (such as the Eleventh Circuit), now is a good time to revisit existing handbooks, policies, and training materials to ensure that employees and management are aware of Title VII’s application to sexual orientation and gender identity and to ensure that those resources clearly call for the prompt reporting and investigation of perceived discrimination or harassment on the basis of sexual orientation, gender identity, and transgender status in the same manner as other protected characteristics.