Which I-9 Documents Are on Lists A, B and C? 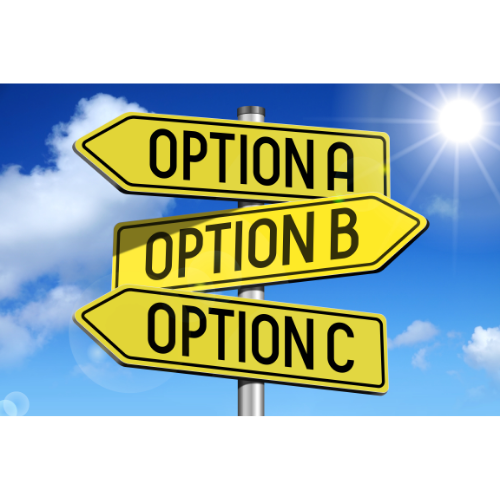 When it comes to the documents you need for Form I-9, it’s kind of like a smorgasbord. Federal law dictates that “employees provide documentation to their employers to show their identity and authorization to work in the U.S.” That can be accomplished with approved documents from either List A (documents that accomplish both) or from a combination of documents from List B (establish identity only) and List C (establish employment authorization only).

For those under 18, acceptable List B documents can also include:

If you need more detailed information, the USCIS has it for you.

On a related note, is copying I-9 supporting documents a good idea? The jury is out.

What’s the Difference Between a Plan Document and an SPD?