Why I Took a Gap Year 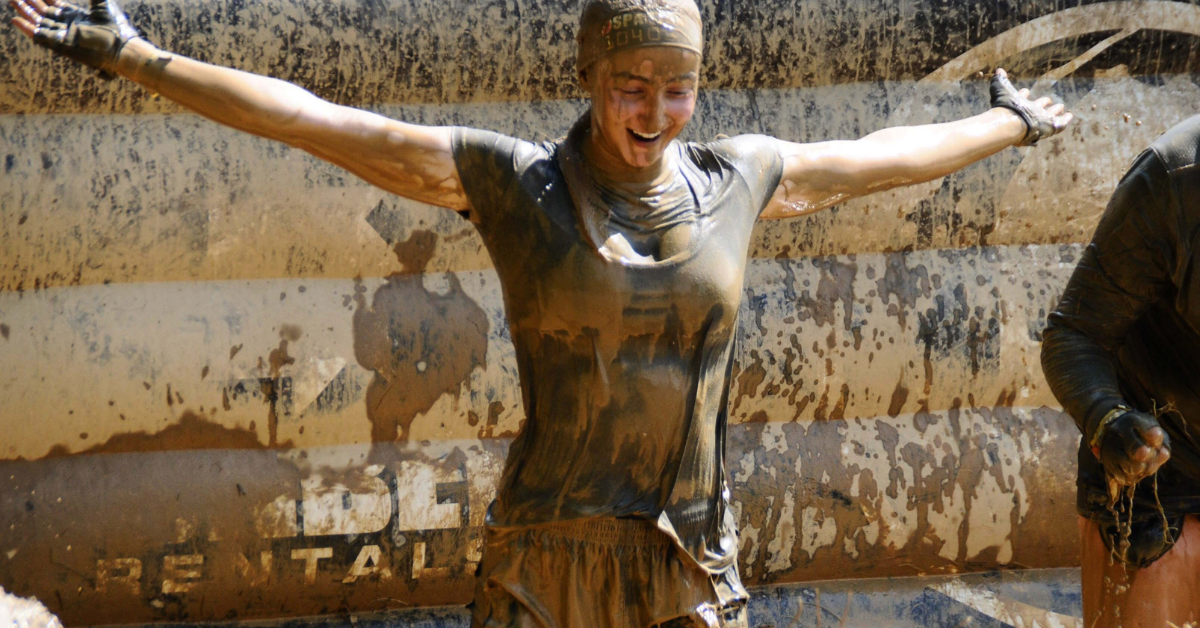 Imagine… it’s the early 2000’s. You’re sitting in an auditorium, listening to your class’s valedictorian give the big speech at graduation. She’s obviously a smart girl, but her speech is boring. You turn to your neighbor, who’s not really a friend of yours because they seat students alphabetically at these things. They’re more of an acquaintance.

“Hey, Susie, what are your plans for after graduation?” you whisper.

“I’m going to work at my parents’ restaurant and hopefully take over one day. What about you?”

“That’s so cool! I’m going to college. I’ve wanted to go to Duke since I was a kid.”

“Sounds cool.” She leans in closer. “You should ask Richie what he’s doing after graduation. You’ll get a kick out of it.”

Susie’s tone and chuckle make you afraid to even ask, but you turn to your other seat neighbor anyway.

“Hey, Richie, what do you want to do after graduation?”

Richie whips his head around, which wafts the scent of something that is totally illegal on school grounds towards you. “Dude, get this— I’m gettin’ a one-way ticket to Amsterdam, and then I’m just gonna roam around Europe for the year, until I really find myself, ya know? And then, maybe college after that. But I’m just gonna go wherever life takes me. Ya know?”

No, you do not know. Richie’s a doofus, and after hearing his plans he sounds like an even bigger one.

Attending college or starting a job after graduating always seemed like the obvious choices. No one strayed from that path. Except, of course, the Richie's of the world. The thought of taking a break between secondary education and college seemed ridiculous. If you already have the academic momentum from high school, why would you stop? What’s another four years?

But maybe Richie was onto something.

Let’s be honest— 2020 was a joke of a year. And as much as I hate this word now, it was, indeed, unprecedented (shiver). Never in my lifetime had I witnessed such an aggressive response from a virus. Fortunately, none of my immediate family members, including myself, were infected by the virus; however, in terms of life, COVID-19 caught me at a bad time.

COVID struck only three months before my class was supposed to graduate from high school. Naive as we were, my classmates and I assumed we’d be back in school within two weeks, which was originally how long we were told we would be on a “break,” just “until this COVID thing blows over.” It blew over two weeks, all right. And then two months. And then it was our time to graduate… from the safety of our own homes. A public-access channel broadcasted the slideshow event, which I think I watched while wearing pajamas. The entire ceremony was all kinds of odd, but given the unprecedented second half of a senior year we had just experienced, it only felt right to go out in an odd way.

Even with minimal closure from the high school experience, and a global pandemic still raging, I still had to start prepping for college. A few months pre-COVID, I was accepted into the Swanson School of Engineering at the University of Pittsburgh. Becoming an engineer was a goal of mine from an early age – maybe eight or nine years old.  Before that, I wanted to be an artist (very cool) who only drew balloons (not very cool), but I ultimately realized that that wasn’t practical, because you can only draw so many balloons, and eventually ended up loving the idea of engineering. An engineer can solve problems while also being creative, which sums me up almost perfectly.

I’m realizing that you’re probably wondering what any of this has to do with Kuzneski Insurance Group (KIG), but I swear I’m getting there.

Anyways, any student who intends on going into a STEM major knows that you must pack your high school course load with AP and honors classes if you want to get accepted to a college. At least, that’s what we were all lead to believe. So, I followed the advice, packed my schedule each year, and redlined it. In my mind, if I wasn’t always going at 110% in class and in extracurriculars, then I wouldn’t be able to become an engineer. What a silly-goose mindset.

Having pushed the pedal to the metal for four straight years until I graduated, as well as the fact that the universe sprinkled in a little pinch of pandemic (because life was not exciting enough, I suppose), I was exhausted. I didn’t realize how burnt out I was until high school was over, and then I had to go and plan another four years of education while also working part-time at the family insurance business. And did I mention that there was still a pandemic? And regardless of whether I was burnt out, I wasn’t very fond of the idea of spending my freshman year of college cooped up in my dorm room doing classes on a laptop. I’m the kind of person who likes to learn by doing, and there would have been no in-person instruction for all of 2020. All in all, the situation sounded no bueno.

Now, for the moment you’ve been waiting for… the proposition:

“Continue working at KIG, but as a full-time employee for the entire year. And maybe by then, COVID will have blown over and you can have a normal freshman year. That way, you’ll not only feel more refreshed, but you’ll have a little money, too.”

My parents can be so disgustingly helpful at times. It drives me nuts.

The answer to my stress was so painfully obvious, but I had never even considered the idea because it was so uncommon for graduates to take a breath before attending college. Take a year off and work on yourself before diving into an extremely heavy course load and living on your own? Absolute genius.

COVID turned out to be a catalyst for tons of other graduates to take a gap year too, who must have also realized what the next school year was going to look like. I hope that this year has helped to not only normalize, but also encourage gap years.

After saying sayonara to Pitt for the year, I immersed myself in the world of insurance and quickly rose through the ranks to become President of KIG.

I’m actually the office manager and I do some IT implementation, but I started as a summer intern, so I did technically bump up a few levels. I actually requested that my official title be “God of Office and Technology,” but HR never got back to me on that. Some of my responsibilities include making sure the office building doesn’t crumble to the ground, ensuring that none of the computers explode, and making lunch. It’s a high-pressure gig.

It would take another blog post or two to explain how much I’ve learned in the past year— everything from how to do latte art to how to implement a new phone system (a word of advice— do not implement ANYTHING new during 4th quarter, or during your busy season. Coworkers will not be happy with you, and I may or may not speak from experience). I also completed a Spartan Race as part of a team-building exercise - "AROO!" And while I may not be an engineer yet, I’m still solving problems and being creative here at KIG, so in a way, I am engineering.

So, maybe I didn’t get to travel around Europe for a year like Richie did (I would tell you more about his European adventures, but I would get fired for writing about that stuff in a blog post), but I sure did mature a heck of a lot. I feel like I’ve grown more in the past year than I have in the past ten years.

I will definitely have a different mindset when I go to Pitt this fall, and I am so fortunate that I’ll get to have over a year’s worth of real-world experience under my belt as a college freshman. It’s taken me a while to realize that I don’t have to follow what the rest of the crowd is doing. If something works for you, that’s fantastic, but that doesn’t mean that it has to work for me. It’s time to embrace change and growth, folks.

Amelia is a recent high school graduate (class of 2020) and is taking a gap year before attending the University of Pittsburgh to study Engineering and Spanish. In the meantime, she is KIG's “God of Office and Technology.” She enjoys playing lacrosse, biking, making and playing music, traveling, and spending time with her family and friends.

New Rule Established on Sex Discrimination in the Workplace