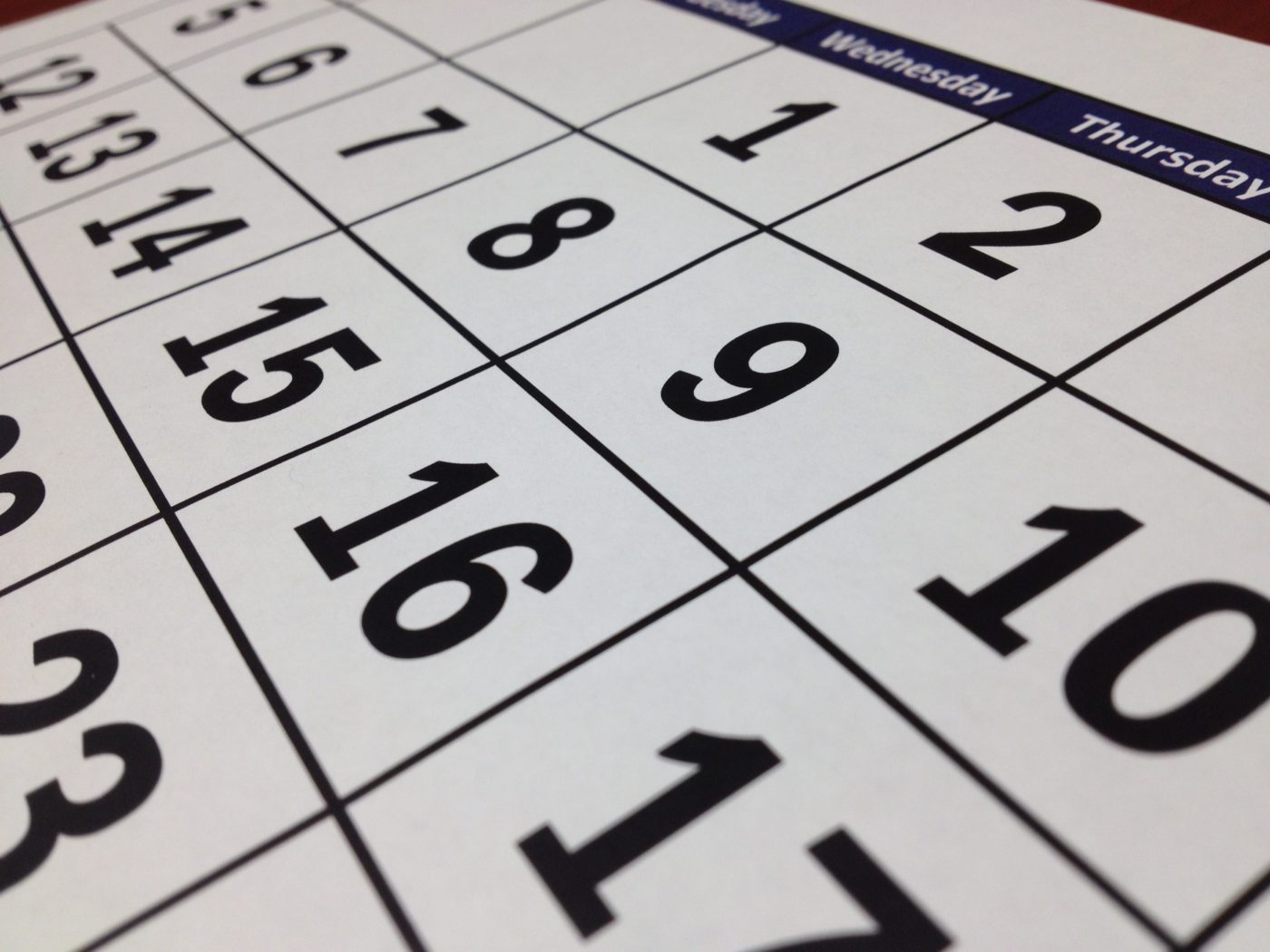 It was a busy week here, but that didn’t keep us from getting out and about to attend some great events! 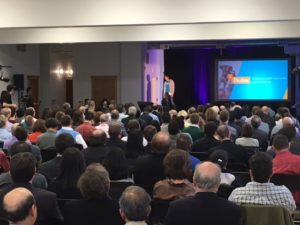 Andy Kuzneski attended not one, but two days of events surrounding the @AlphaLabGear Hardware Cup Finals #HWCup2017.  The AlphaLab Gear National Hardware Cup landed in Pittsburgh after touring Los Angeles, Boston, Ft. Lauderdale, Washington DC, Chicago and Austin.  On Wednesday he watched 12 hardware startups from around the world pitch their ideas with the hope of taking home the $50,000 Startbot Grand Prize!  Taking first place and the big check for $50K was Vagenie (@myvagenie), which developed a device that promotes pelvic floor fitness for women by making a game out of Kegels. Double woo hoo for #WomensHealth and #WomenInTech!

On Thursday, Andy wore his investor hat and was able to interact one-on-one with some of the companies and listen to their pitches to investors.  Kuzneski said,  “The ideas were great and the international aspect was fascinating.  I had to speak to one entrepreneur through his cell phone that translated my questions for him.  When that wasn’t working, he brought someone else over to translate.  Like a good entrepreneur, he didn’t let anything stand in his way.”  Congratulations to AlphaLab Gear for a successful #HWCup2017! 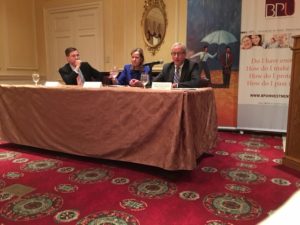 On Thursday, Laurie Kuzneski attended a luncheon at the Duquesne Club sponsored by the Founding Members of BPU’s Women Connect.  The topic was, “The New Regulatory and Political Environment: What Women Business Leaders Need to Know”.   The roundtable discussion was moderated by Newlin Archinal, and offereing their views were Congressman Keith Rothfus (R), State Representative Dan Frankel (D), and Stephanie Markiewicz, Senior Vice President, Federal Government Relations for Fidelity Investments.  There were some pretty lively discussions about the state of the Affordable Care Act, regualtory issues for different types of businesses, and the gender pay gap.  “It was an impressive group of very motivated women.  I was honored to be a part of it,” Laurie said. “My key take-away: each side has their own view on every subject; you have to find a few sources of good information and you have to do your homework.” 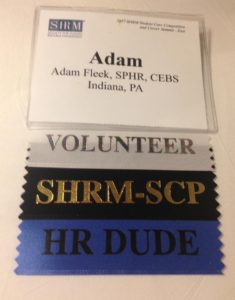 We let Adam Fleek leave his desk on Thursday and Friday to attend the 2017 SHRM Student Case Competition and Career Summit in Philadelphia, PA.  Adam got to #giveback and acted as a mentor and volunteer for the event and got to share his HR knowledge with HR students to help then advance both personally and professionally.  Not to mention it has given him a new title around the office “HR Dude” which is totally #onfleek!